Our Attorneys have built a reputation for providing an overall excellent client experience resulting in peace of mind from successful completion of their legal matters and therefore client satisfaction. 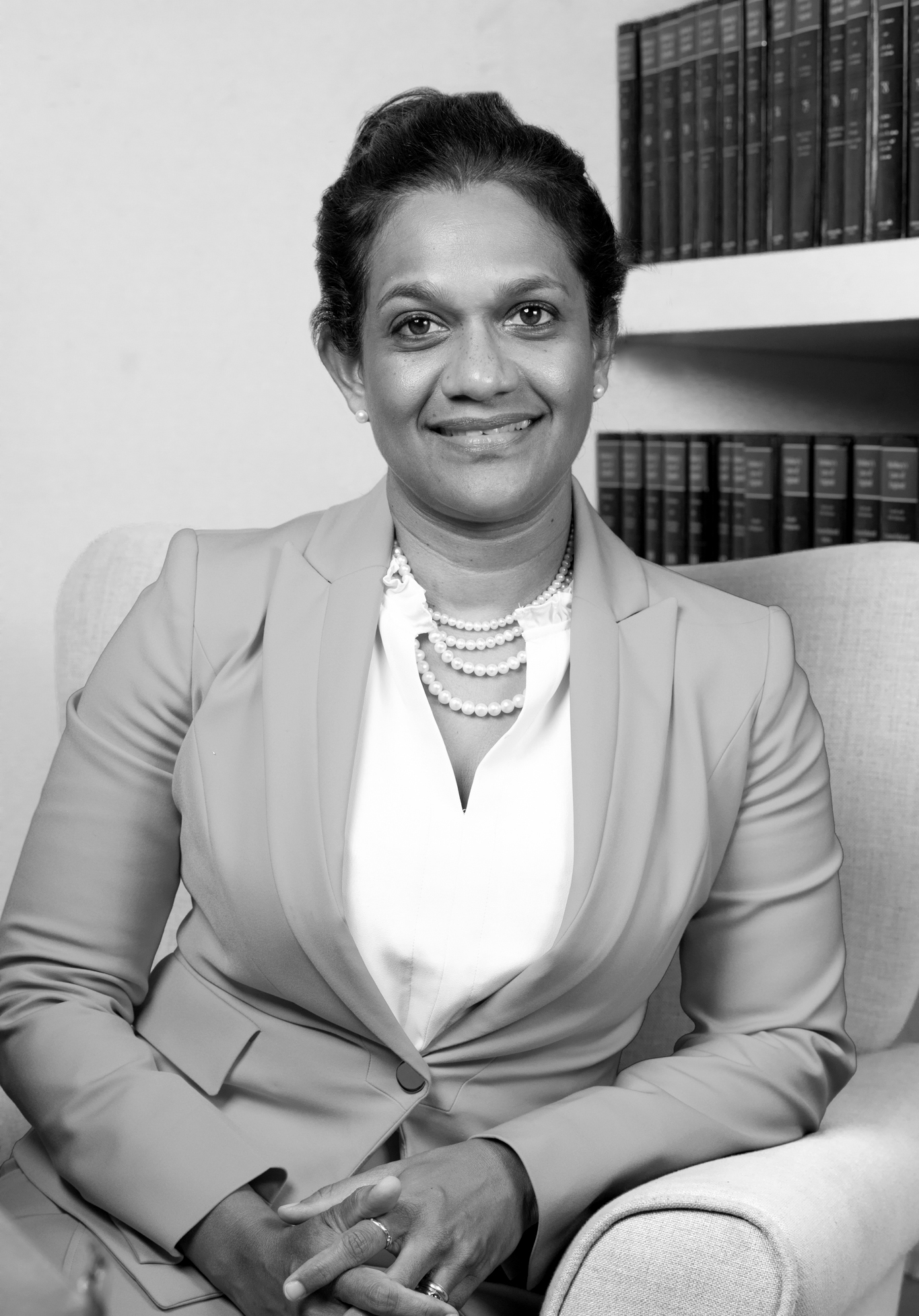 Michelle Emmanuel-Steele has been a practicing Attorney for the past 25 years. She was previously a partner in the longest established firm in Grenada for 12 years and is commissioned as a Notary Public.

In 2009, she launched her legal firm Veritas Legal which is a boutique firm in Grenada West Indies serving clients both locally and globally. As the Principal Attorney of Veritas Legal she believes in the concepts of balance, fairness, integrity, logic, and efficiency. She employs these concepts daily in her desired objective to provide outstanding legal services to the firm’s clients.

She currently serves on the boards of the Grenada Investment Development Corporation and National Housing Authority. She is the owner of Oyster Ventures Inc a licensed local agent of the Grenada Citizenship by Investment programme and has enjoyed a successful track record since the inception of the programme having processed over 200 applications for citizenship on behalf of investors. She represents the CBI Approved Project known as “The View”. She is also a commercial real estate developer. 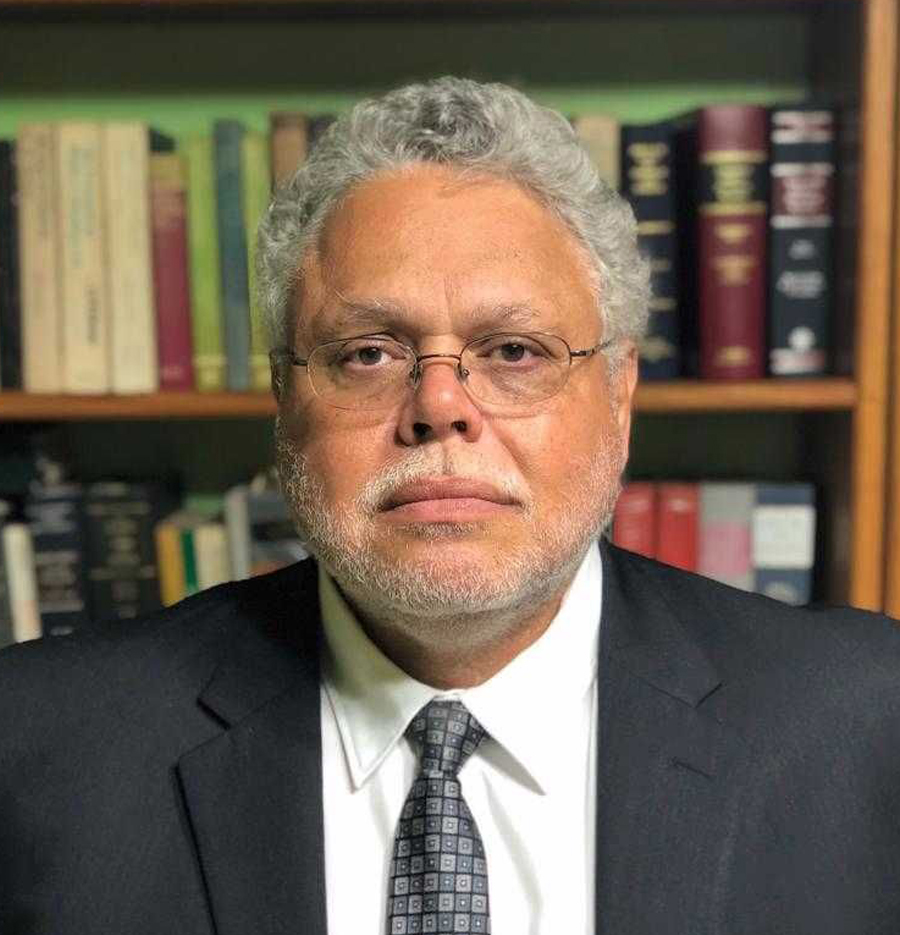 Gregory graduated from the University of the West Indies in 1980 with an LLB (Hons) degree. He holds a Legal Education Certificate from the Hugh Wooding Law School and an LLM in Public International Law from the University of London. He is certified by the University of Quebec, Montreal in Criminal Defence in International Criminal Law and is admitted to practice in Trinidad and Tobago, the Countries of the Eastern Caribbean, Barbados and Guyana. Prior to entering private practice in 1989, Gregory worked as the Assistant Corporate Secretary at the Trinidad and Tobago Electricity Commission where he gained valuable experience in the negotiation and administration of international purchasing, construction and financing contracts and advised in the areas of public utilities law, industrial relations and corporate law.

Upon entering private practice, he has appeared as Counsel before the Magistrates Courts, High Courts, Industrial Court, Equal Opportunities Tribunal and Courts of Appeal of Trinidad and Tobago, Barbados, Guyana, St. Lucia and Grenada as well as the Privy Council. He has also appeared as Counsel in various arbitrations in the areas of construction law and breach of contract in Trinidad and Tobago, the countries of the Eastern Caribbean and Barbados. He has advised clients in Caricom Treaty law, specifically in the areas of Competition Law and Freedom of Trade and Movement.

Gregory also acted as Judge of the Supreme Court of Trinidad and Tobago in 1988 for a period of one year and was a member of the Statutory Authorities Appeals Tribunal for 5 years. He has also held the position of director of several companies in Trinidad and Tobago. Gregory has written several articles on legal issues and has been a presenter and panelist at several international law conferences in London, Belize, Malaysia, Gibraltar, the Eastern Caribbean and Barbados. Significantly, he was the author and presenter of a paper at the inaugural conference of the Caribbean Association of Judicial Officers (CAJO) in July 2009 dealing with the application and applicability of the separation of powers doctrine to treaties in the Caribbean.